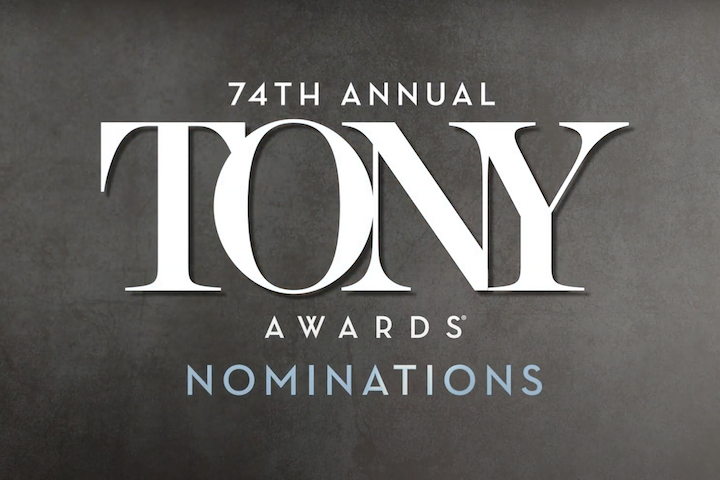 Tony Award-winning actor James Monroe Iglehart hosts on the official Tony Awards YouTube Channel at 12 p.m. ET. Tune in to find out which of Broadway’s brightest stars are up for one of the most coveted awards in entertainment! The Tony Awards are presented by The Broadway League and the American Theatre Wing.