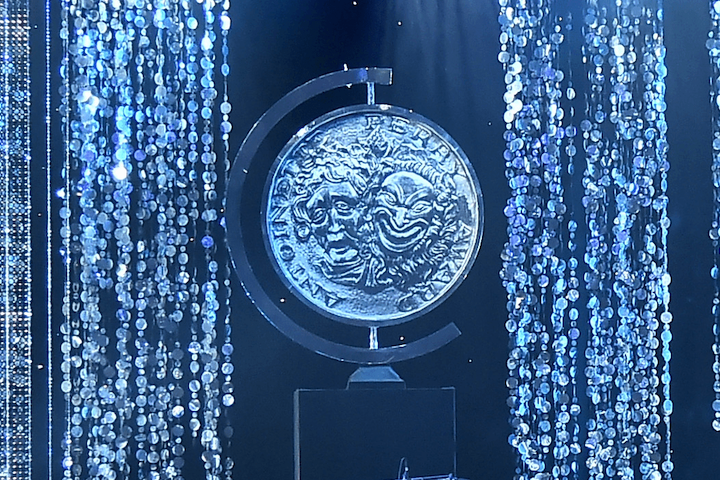 We’ve all been wondering how the American Theatre Wing would handle the Tony Awards due to the abbreviated Broadway season and COVID-19. The answer, like everything else this year, take it online.

“Though unprecedented events cut the Broadway season short, it was a year full of extraordinary work that deserves to be recognized,” said Charlotte St. Martin, President of the Broadway League, and Heather Hitchens, President & CEO of the American Theatre Wing. “We are thrilled not only to have found a way to properly celebrate our artists’ incredible achievements this season but also to be able to uplift the entire theatre community and show the world what makes our Broadway family so special at this difficult time. The show must go on, no matter what – and it will.”

The Antoinette Perry “Tony” Award, which was founded by the American Theatre Wing in 1947, is bestowed annually on theatre professionals for distinguished achievement on Broadway.  The Tony is one of the most coveted awards in the entertainment industry and the annual telecast – the night America watches Broadway – is considered one of the most prestigious programs on television.