Top Posts
‘Company’ to Hit the Road on North American...
Meet the Full Cast of ‘Shucked,’ Coming to...
Full Cast for ‘Parade’ Announced
Stephen McKinley Henderson Gives the Performance of His...
The McKittrick Hotel Announces the Return of ‘The...
Broadway Stars Honored with Academy Award Nominations
Taylor Trensch, Danny Wolohan, and More Join the...
A Gay Road Trip Comes to The Brick...
Maude Apatow of ‘Euphoria’ is the Next Audrey...
Tony Award Winners to Star in ‘Hercules’ at...
Home Buzz Tony Awards Announce Date and New Location
Buzz 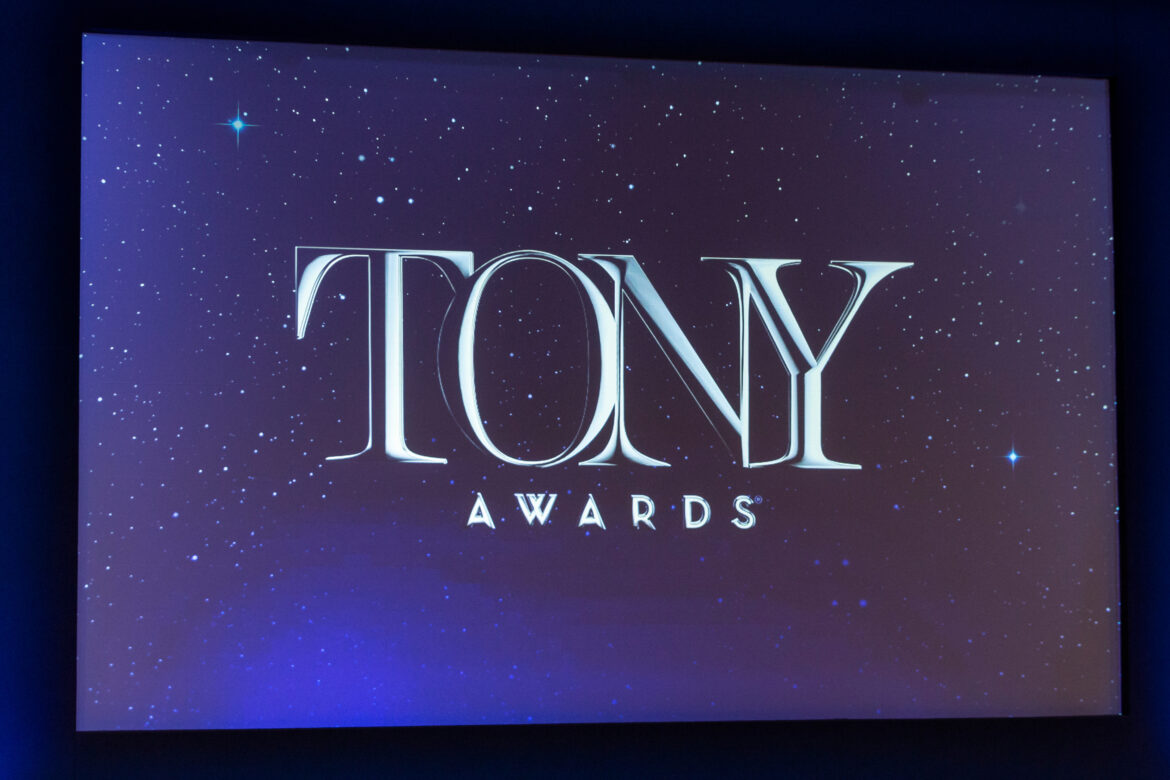 The Tony Awards are moving uptown! The annual celebration of the best of Broadway is trying out a new location on June 11, 2023: the ceremony will be held for the first time at United Palace, a 3,400-seat venue in uptown Washington Heights.

The venue is Manhattan’s fourth largest and hosts concerts, movie screenings, events, and more. It also happens to be the home to Lin-Manuel Miranda’s movie series “Sundays at the Palace.”

“We are excited to bring the Tony Awards to the historic United Palace for the first time,” said Heather Hitchens, president and CEO of the American Theatre Wing, and Charlotte St. Martin, president of The Broadway League in a joint statement. “We look forward to ushering in a new golden age for the show from this majestic, golden age theater.”

The awards eligibility cut-off date is April 27, 2023 and nominations for the 76th Tony Awards will be announced May 2. The telecast will be shown on CBS and stream live on Paramount+.

Most might associate the Tony Awards with the 6,000-seat Radio City Music Hall; now, it is headed to a slightly more intimate but still sizable venue to celebrate the 2022/23 Broadway season. Presenters, tickets, and the host(s) will be announced at a later time.

Last year,  Broadway vet and recently minted Oscar winner Ariana DeBose hosted the ceremony, where The Lehman Trilogy won Best Play and A Strange Loop took home the trophy for Best Musical. This year, a host of new works will vie for those top awards.