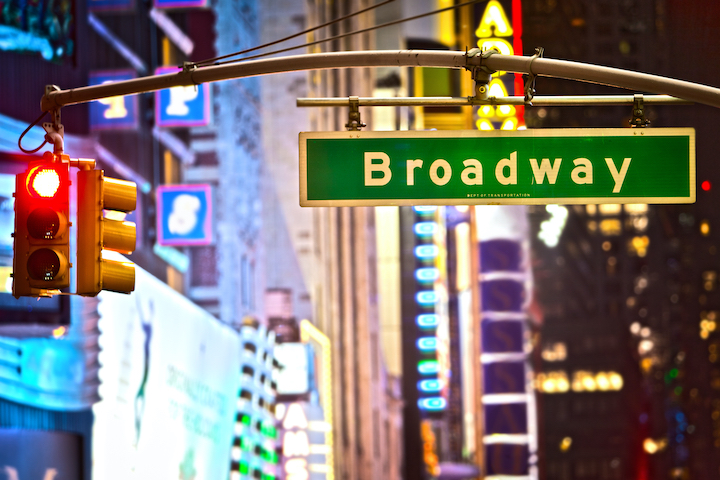 The theater community continues to hunker down in response to the COVID-19 pandemic. According to Broadway News, League president Charlotte St. Martin sent an email to staff and League members.

“We have to remember that the Governor didn’t give us a return date, and we have to have that to come back,” St. Martin wrote. “Our intel in Albany does indicate that they think the mass gatherings may be the last area of business to come back.”

The Tony Awards have also been postponed.

The 74th Annual Tony Awards, scheduled to air live on the CBS Television Network on Sunday, June 7 from Radio City Music Hall in New York City, will be postponed and rescheduled at a later date, in coordination with our broadcast partner. The health and safety of the Broadway community, artists and fans are of the utmost importance to us.

We will announce new dates and additional information once Broadway opens again.

We are looking forward to celebrating Broadway and our industry when it is safe to do so.