Top Posts
‘Company’ to Hit the Road on North American...
Meet the Full Cast of ‘Shucked,’ Coming to...
Full Cast for ‘Parade’ Announced
Stephen McKinley Henderson Gives the Performance of His...
The McKittrick Hotel Announces the Return of ‘The...
Broadway Stars Honored with Academy Award Nominations
Taylor Trensch, Danny Wolohan, and More Join the...
A Gay Road Trip Comes to The Brick...
Maude Apatow of ‘Euphoria’ is the Next Audrey...
Tony Award Winners to Star in ‘Hercules’ at...
Home Buzz Trans March on Broadway to Take Place on September 6
Buzz 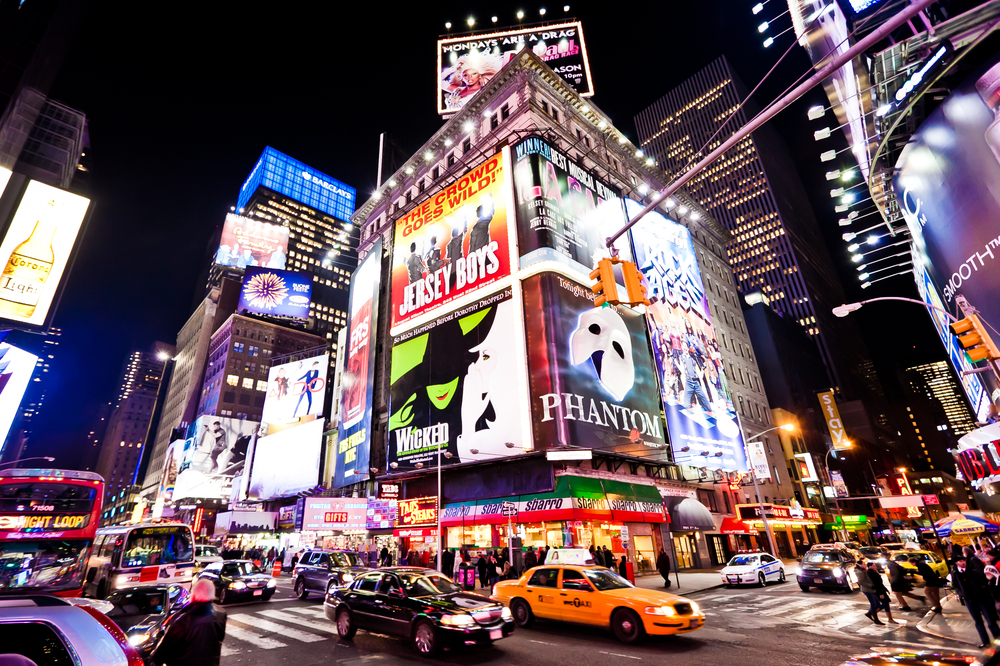 In response to the systemic inequities that permeate Broadway’s workplace culture and sparked by statements made by powerhouse producer Cameron Mackintosh, a Trans March on Broadway will take place on Labor Day, Monday, September 6.

The march will take place at noon; further details for this grassroots movement will be announced at a later time. Sis is organizing this march, and more information can be found on the performer and activist’s Twitter page.

Cameron Mackintosh, the British billionaire producer who has spearheaded such blockbusters as Miss Saigon, The Phantom of the Opera, Cats, Les Misérables, and Mary Poppins, made controversial remarks when he said that the casting of transgender actors in roles not explicitly written as transgender would be an instance of “gimmick” casting. Following a backlash, Mackintosh wrote in a response on Twitter that the sparking question was about “making the character of Mary Poppins (not the actor playing the role) a transgender woman” and that it had been “misinterpreted.”

Theater performers immediately spoke out against Mackintosh’s words. Obie Award winner L Morgan Lee, a cast member of the world premiere of A Strange Loop, wrote on her Instagram:

“A question that comes to mind is where has there been an adequate amount of representation of Trans talent period for you to have such a strong opinion? Who has been showing solid, well-developed examples of what this kind of casting looks like? Casting transwomen as leads is ‘trying to force something that isn’t natural.’ Wow. What trans women have you experienced as leads to give you that opinion? Do we not love, experience loss, reflect on our lives, age, struggle with societal expectations?? Are we not capable storytellers? Again, who have you seen? Also, if I’m playing Fantine she isn’t suddenly trans. Just because a trans actor is playing the role doesn’t mean the role itself is automatically trans. There are moments when it doesn’t matter, there are moments when it may. When does acting and craft become a part of the conversation? Exactly what makes the role cis?”

Many others spoke up as well. In a statement, Sis said, “After the recent discriminatory statements of Cameron Mackintosh in regards to trans folk in musical theater, it makes me wonder, ‘When are we going to have an actual conversation led by us?’ I know he’s not the only one. Join me Monday. It’s time to come together as a community and center trans bodies where they have been erased.”

“With this march,” Sis added, “my hope is to start the conversation so that we can better navigate gender identity within the entertainment industry. This is an announcement that we are here. You cannot erase us from the narrative that we are part of.”