Top Posts
‘Company’ to Hit the Road on North American...
Meet the Full Cast of ‘Shucked,’ Coming to...
Full Cast for ‘Parade’ Announced
Stephen McKinley Henderson Gives the Performance of His...
The McKittrick Hotel Announces the Return of ‘The...
Broadway Stars Honored with Academy Award Nominations
Taylor Trensch, Danny Wolohan, and More Join the...
A Gay Road Trip Comes to The Brick...
Maude Apatow of ‘Euphoria’ is the Next Audrey...
Tony Award Winners to Star in ‘Hercules’ at...
Home Hot Ticket Interview: Ute Lemper Takes on Marlene Dietrich
Hot TicketShow Folk

With a career spanning 30 years and just as many recordings, Ute Lemper is a global talent who calls New York City home. Theater audiences reveled in her performance as Velma Kelly in the London, Broadway, and Las Vegas productions of Chicago. Her recording and solo career has included the works of Kurt Weill, Edith Piaf, and more, but a conversation with legendary performer Marlene Dietrich led to the creation of Ute Lemper: Rendezvous with Marlene, which she’ll perform at Feinstein’s/54 Below November 27 and 28.

The Broadway Blog had a chance to catch up with the award-winning performer as she put the final touches on this highly anticipated appearance.

It’s been 30 years since your infamous phone call with Marlene Dietrich. It must have been quite a call! What stuck about that conversation to inspire you to create this tribute show?

I waited many years — three decades to contemplate the three hours that the time stood still on the phone with her in Paris, 1988. It took me a long time to be ready for this homage and to tell the Marlene story I want to tell. This is obviously inspired by my own reflections about life, living between the continents, working all over the world, being a German expatriate, aging now with fun, doubt and dignity and being an artist, a mother, and a free spirit.

Marlene was an incredible woman who was way beyond her time in her freedom of expression and also her powerful, emancipated womanhood. She also had deep sorrow in her heart about the history of her country Germany, her broken relations with her home, her solitude and the abandonment and resentment felt by her daughter. Marlene was a hedonist who loved life and love and pleasures as much as she was a hard, disciplined worker in her profession.

She recited Rainer Maria Rilke to me, her favorite poet and told me sad secrets about her life.

For 30 years I have been compared to her and always felt embarrassed to be compared to this legend but was honored at the same time. She has been stereotyped and mocked for her controlled style and caricatured to death. But I am so fascinated by this elegant and deep woman beneath those images. Now I feel it is time to crawl into her story and give it life with my voice and my heart. I am not imitating her rather letting her speak through me with a blend of her and my soul together.

Younger audiences may not be familiar with Marlene’s impact on the entertainment industry. Is there anyone you could compare her to and what qualities did she possess that made her body of work so unique?

There is really no one like Marlene. The problem is she was used as inspiration to pop artists like Madonna and therefore mocked in stereotype and superficial sexuality. I would say the elegance of a Cate Blanchett comes close with a drop of Adele’s broken voice and Nicole Kidman’s elegance.

Marlene was a Weimar Cabaret star and a glamorous Hollywood diva. She was a soldier in World War II for the American Army. She started an international concert career with Burt Bacharach. For 18 years she toured the world with grand allure.

Then she hid out the last 18 years of her life in Paris in a little apartment in solitude.

You’ve performed all over the world: Broadway, Paris, London, Berlin. What’s special about Feinstein’s/54 Below?

Feinstein’s/54 Below is a home game for me. I love it. It’s in my city, close to Broadway, where I spent a bunch of years performing. The team is super supportive and always accommodating. The audience wants fun and music but also theater. This show will be perfect for Feinstein’s/54 Below, though I’m presenting it in big concert halls all over the world next year. I only play in clubs in New York, and sometimes the proximity scares me… but it is a platform to truth. You cannot bullshit in a small venue like this. You have to be real… I love that!

You’re now a New Yorker — we’ve kidnapped you! What are some of your favorite sites in the city and what would you recommend for a first-time visitor?

You know, I live here a very residential life here. My kids are in public schools. I go shopping at Fairway and walk my dog in the neighborhood.  The Upper West Side is warm-hearted and filled with life. Unfortunately, we have lost many wonderful little restaurants and shops to the big bullies of commerce. My favorite spot is my roof garden. I can see down to the American Museum of Natural History, Central Park, the Amsterdam Ale House, and even the schoolyard where my kids run around for recess.

On a free day, I love to walk the High Line!

Matthew Wexler is The Broadway’s Blog’s editor and chief critic. Read more of his interviews at wexlerwrites.com. 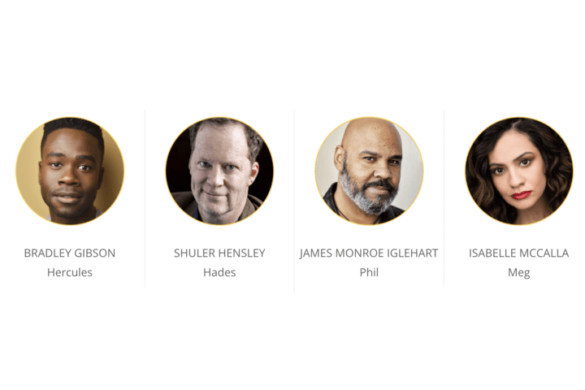 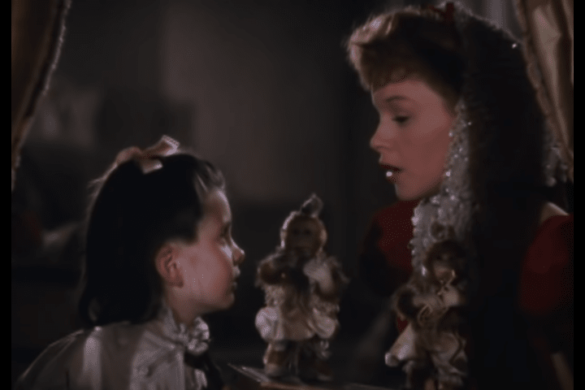