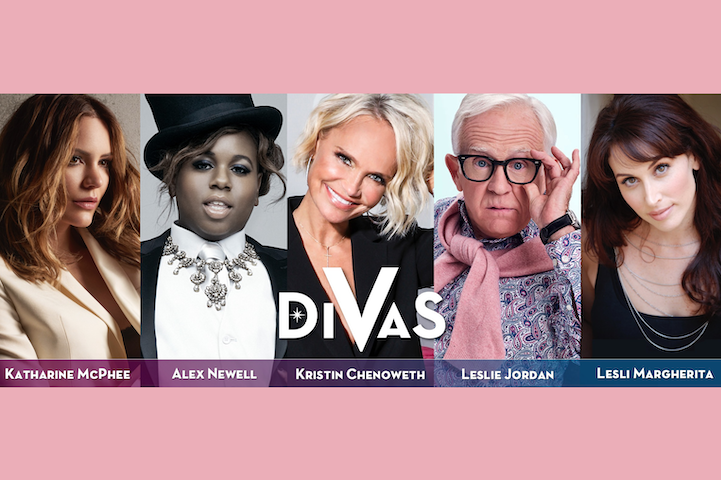 Who says you have to go to Broadway to see Broadway-caliber talent? VACAYA, the newly launched vacation company created for the LGBTQ community, has announced the lineup for its inaugural cruise, which sets sail this August.

It’s a longstanding nautical tradition for cruise ships to have a godmother, selected to bring good luck and protection to the vessel. VACAYA takes that one step further by elevating the one and only Kristin Chenoweth to godmother of the entire company and declaring her “Queen of the High Cs.” 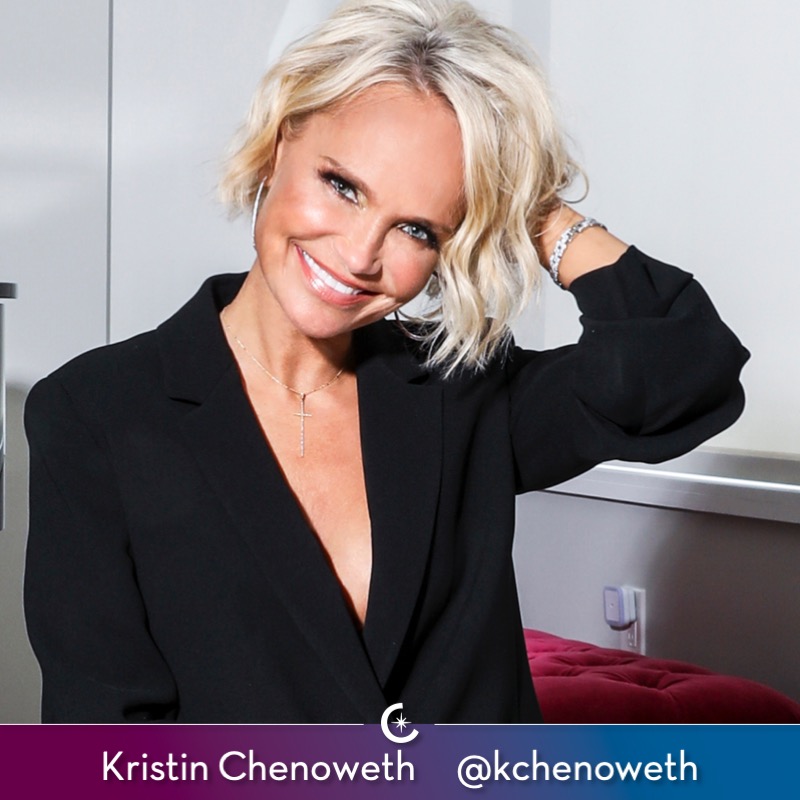 Chenoweth will perform during VACAYA’s Launch Party onboard Celebrity Summit and will toast the official introduction of the company to the LGBTQ community. More than 2,000 LGBTQ passengers and their straight ally friends will be aboard Celebrity Summit as the ship departs New York City, hits the high seas, and sails to Provincetown to kick off the 2019 Carnival celebration. VACAYA will partner with Chenoweth and Kristin Chenoweth Arts & Education Fund to set up an annual scholarship as part of the company’s ReachOUT initiatives.

“With this entertaining collection of divas, our guests will enjoy beautifully staged live vocal performances of some of the world’s most celebrated music and the storytelling of one of the most brilliant comic minds,” said John Finen, VACAYA’s Chief Operating Officer in charge of onboard production. “From the emotional depth of Katharine and the amazing vocal range of Alex to the comedic genius of both Leslie Jordan and Lesli Margherita, our full lineup of shows is carefully designed to connect with an LGBT+ audience on many levels, enriching the cruise experience immensely.”

And if the onboard entertainment wasn’t enough, the ship will dock in Provincetown for two full days. Now that’s worth a standing ovation!