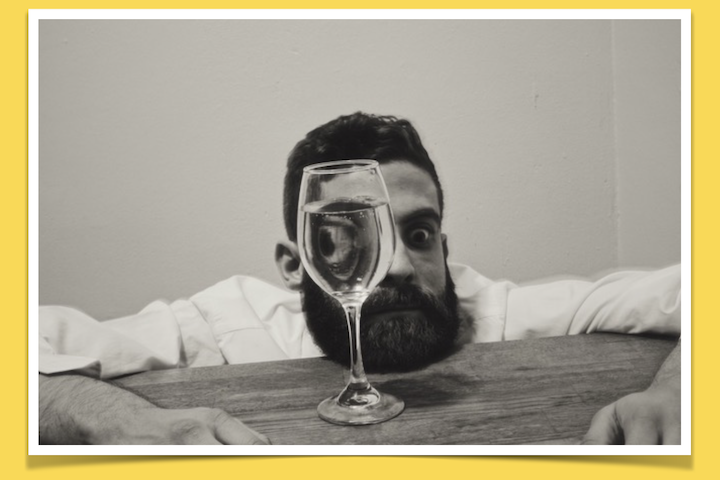 While we can’t make COVID-19 disappear, one mentalist hopes to make our collective daily anguish vanish for an evening. 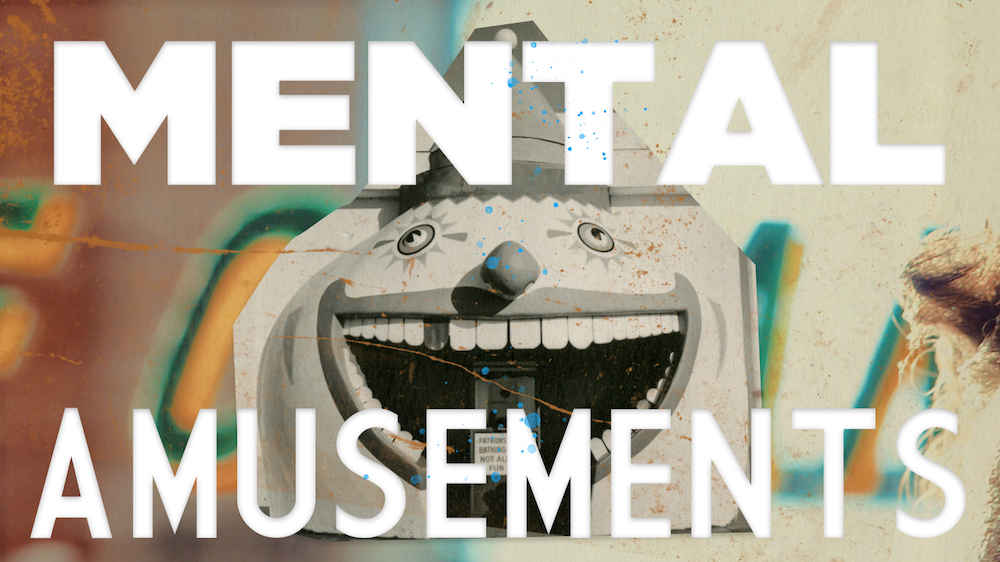 Mental Amusements is a brand-new, interactive, virtual magic reading show the award-winning DePonto. Since Vinny can’t go to Coney Island, he’s bringing the carnival to computer screens. Audiences will be granted admission into a carefully crafted carnival for the mind, designed exclusively for the virtual stage. Expect “mind control through the screen,” predictions of decisions made by randomly selected participants and secret thoughts revealed — images, names, star signs, and more.

Now in its 33rd season, Bristol Riverside Theatre has grown to produce over 200 performance every year, including five mainstage productions, special events and a summer music fest series.

A link to the show, along with the magic password, will be sent via email 24 hours prior to showtime. 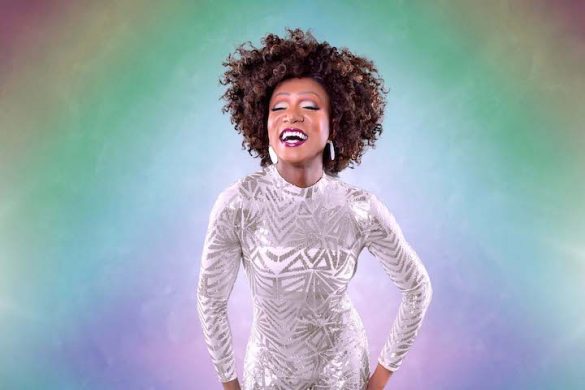