Every fourth Wednesday of the month, the “VIP Access” column will serve up advice on how to make your theater-going experiences cheaper, easier and more fulfilling with inside scoop from the experts. This month, we’re going to prepare you for the holiday season…

It’s Loosey Goosey time…at least when it comes to finding when your favorite Broadway shows are actually running. With the holiday season upon us, each show goes its own way with whether to have performances on Thanksgiving (like Godspell and Private Lives) or skip New Year’s Day and let their casts nurse hangovers (like The Book of Mormon or Lysistrata Jones).

Thankfully, the kind folks at the Broadway League have put together comprehensive schedules for the weeks ahead. Just click for Thanksgiving Week, Christmas Week, New Year’s Week and enjoy!

Want a side of awesome sauce with your Turkey, here’s video of the original Broadway cast of Promises, Promises performing one of the most exuberant and sixties-rific dance numbers in music theater history, “The Turkey Lurkey”. (Hint: Get past the silliness of the song and go right to the hip-swivelling, head snapping perfection of the dance.) 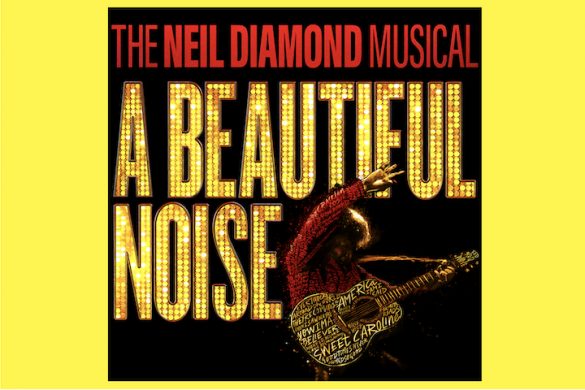