Top Posts
‘Company’ to Hit the Road on North American...
Meet the Full Cast of ‘Shucked,’ Coming to...
Full Cast for ‘Parade’ Announced
Stephen McKinley Henderson Gives the Performance of His...
The McKittrick Hotel Announces the Return of ‘The...
Broadway Stars Honored with Academy Award Nominations
Taylor Trensch, Danny Wolohan, and More Join the...
A Gay Road Trip Comes to The Brick...
Maude Apatow of ‘Euphoria’ is the Next Audrey...
Tony Award Winners to Star in ‘Hercules’ at...
Home Buzz Breaking: ‘Virginia Woolf’ Won’t Re-Open on Broadway
Buzz 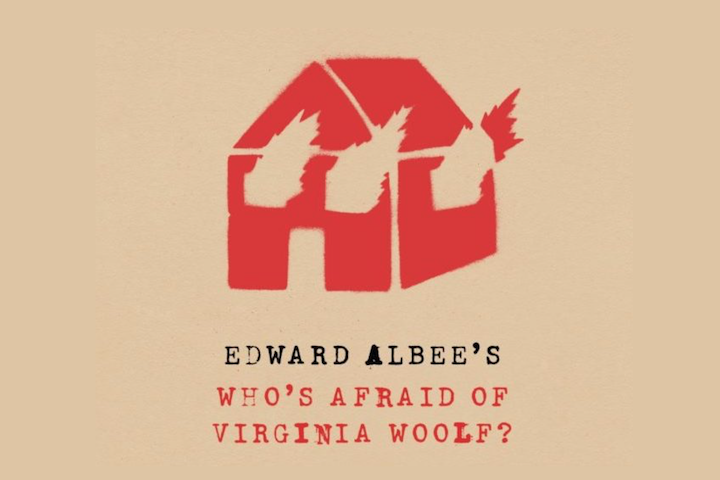 The producers of the Broadway revival of Edward Albee’s Who’s Afraid of Virginia Woolf? announced today that the production will not open when Broadway resumes performances, due to ensuing cast scheduling conflicts amid the shutdown.

Directed by Joe Mantello, the production, which was previously set to open on Broadway on Thursday, April 9 at the Booth Theatre, starred Laurie Metcalf as Martha, Rupert Everett as George, Patsy Ferran as Honey, and Russell Tovey as Nick.