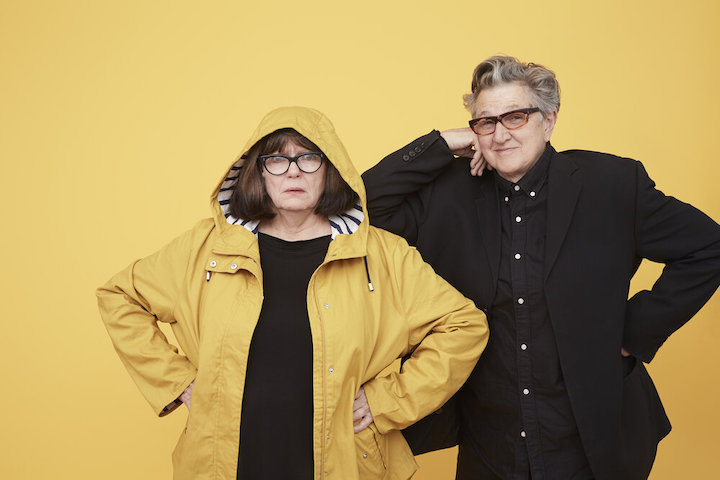 We’re quickly approaching the shortest day of the year — all the more reason to snuggle up on the couch with a tea (or cocktail!) and snack, and settle in for some inspiring performances. Here are our picks of what’s streaming this weekend: 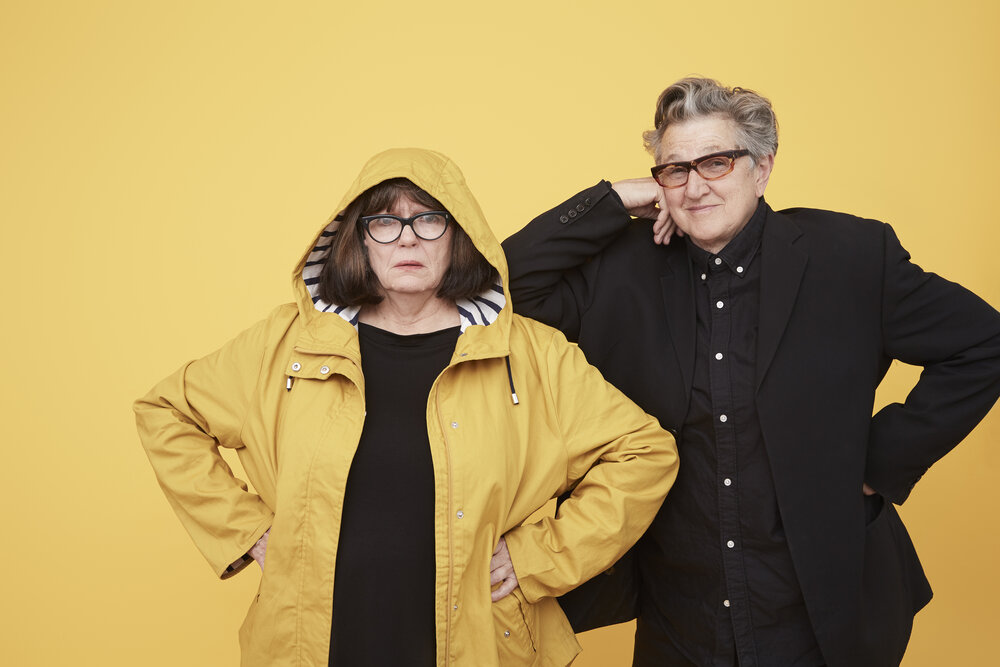 Last Gasp WFH
Last Gasp WFH, looks for ways we might catch our breath in these times of global uncertainty, considering our ‘last acts’, whether personal, political or environmental.

Written and performed by Peggy Shaw and Lois Weaver of Split Britches, it is a series of verbal and physical essays that playfully dance through the dangerous intersections of permanence and impermanence, interdependence and care, knowledge and experience, narcissism and echoes.

In the wake of canceled performances, Split Britches were keen to maintain momentum for their new live work Last Gasp while having to ‘work from home.’ Last Gasp WFH was developed in a site-specific Zoom format using their quarantine-home as a structural visual anchor. A house becomes a stage for the experience of sheltering in place, serving both as an intimate capsule of sequestered time and an apt reflection on the precarious nature of our bodies and the planet we call home.
Livestream and post-show discussion, Sunday, December 6, 2 p.m. 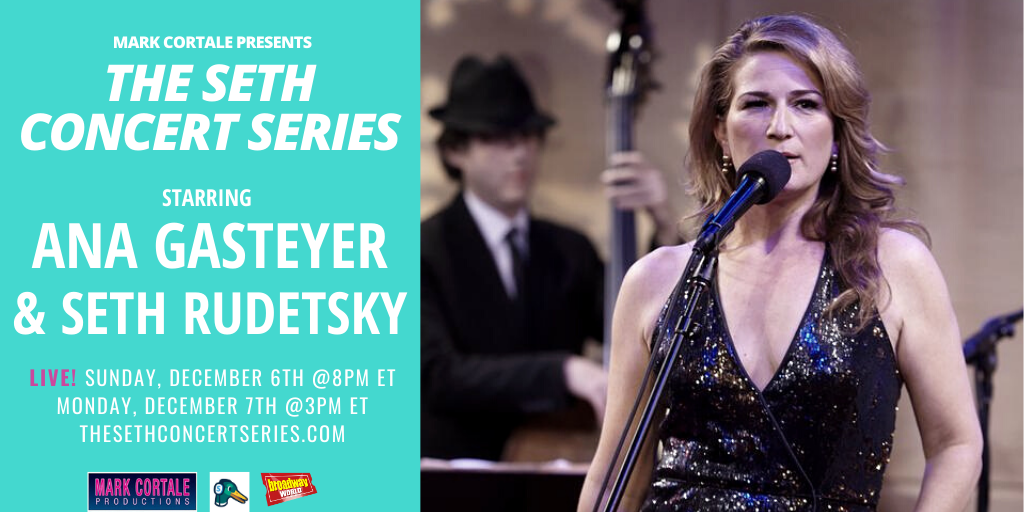 Ana Gasteyer
The Seth Concert Series
Seth Rudetsky continues never seems to sleep, continuing to co-host Stars in the House through the pandemic, but he’s still finding time to dish with stars of stage and screen. Ana Gasteyer, who spent six years as a cast member of Saturday Night Live and originated the role of Elphaba in the Chicago company of Wicked joins him on December 6 at 8 p.m. 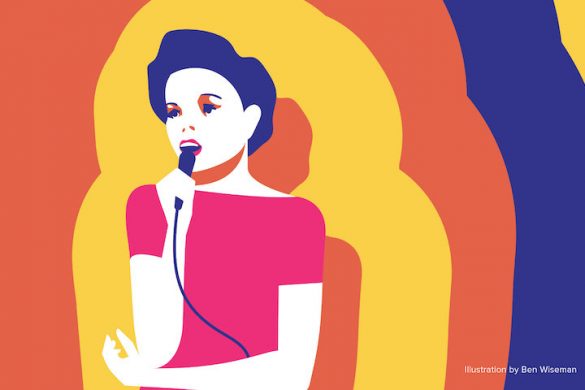