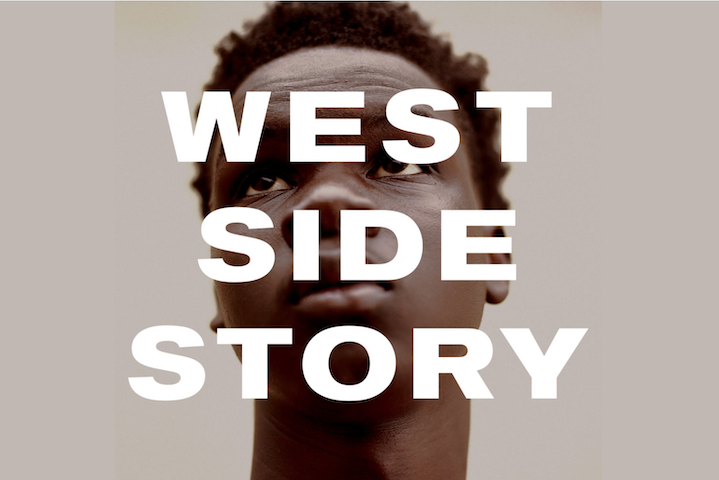 The cast of Ivo van Hove’s highly anticipated Broadway revival of West Side Story has been announced, and the cast took to social media to celebrate the news. Here’s a look at the principal performers and some intel on their previous roles. Mark your calendars — previews start December 10, 2019!

Isaac Powell will play Tony. Broadway fans will recognize him from the 2017 Once On This Island revival. He wrote of the casting announcement on Instagram: “I’ve had seven months to think up a caption for this post but no combination of words could even begin to describe everything I’m feeling about this opportunity. Here we go.” Take a look at your new Tony!

Shereen Pimentel will play Maria. She made her Broadway debut in The Lion King and most recently has been studying at Julliard. She paid homage to Natalie Wood, who starred in the film version, in her Instagram post saying, “Well the news is officially out! I am so humbled and honored to be a part of this wonderful cast. If I named everyone I needed to thank this post would go on for days so I want to say one big thank you to everyone who has supported me along the way. This is just the beginning!” Take a look at your new Maria!

Amar Ramasar will play Bernardo. He recently appeared in the Broadway revival of Carousel and was a principal dancer with the New York City Ballet. He took to social media to say, “It’s official!! Beyond excited to head back to Broadway to play Bernardo in West Side Story!! Also, can’t wait and beyond honored to work with these phenomenal artists! Mambo, mambo, GO!!!”

Ben Cook will play Riff. Ben is currently filming Steven Spielberg’s remake of West Side Story. He, too, paid homage to the 1961 film, posting an image of Russ Tamblyn with the caption, “buddy boy. The Broadway Theatre starting December 10th, 2019. Lets hit it.” Ben’s recent Broadway credits include Mean Girls and Tuck Everlasting. Take a look at your new Riff!

(not shown) Yesenia Ayala will play Anita. Though we couldn’t find her on social media, we do know that Yesenia is no stranger to Broadway, having appeared in Carousel and Charlie and the Chocolate Factory.

And finally… take a look at West Side Story‘s first Insta-trailer. It will blow your mind!