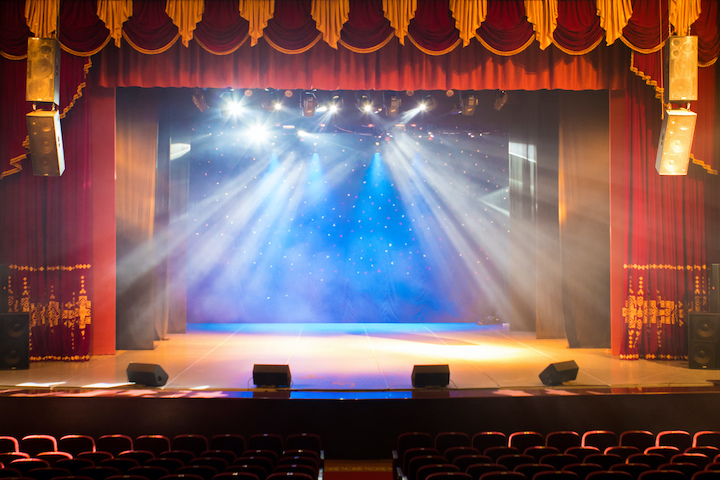 Theatermakers aren’t letting a worldwide pandemic or forthcoming election slow them down. This weekend offers some Spooktacular picks to get your fix. Here are some of our favorites:

Karen, I Said
White and woke, Eliza Bent’s timely satire looks “way past the easy tropes of Karenism and even the easy explanations of it,” according to the New York Times. A portion of box office proceeds will be donated to Brave Space Alliance, the first Black-led, trans-led LGBTQ Center located on the South Side of Chicago.
Through Monday, November 2

Theater for the New City’s Halloween Costume Ball
All dressed up and no place to go? The East Village has historically been a stomping ground for the most innovative costumes in New York City. The legendary Theater for New York City will gather more than 90 performances celebrating the weird and wacky.
Saturday, October 31, 2 p.m. ET

A Touch of the Poet, Irish Repertory Theatre
Pour yourself a stiff one for Eugene O’Neill’s epic play about the characters who populate a run-down Boston pub circa 1828. Starring Robert Cuccioli and directed by Ciarán O’Reilly. 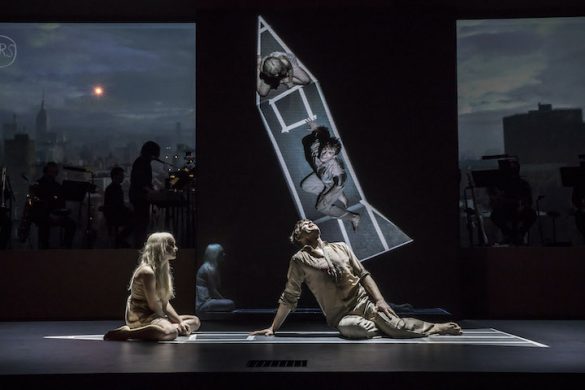