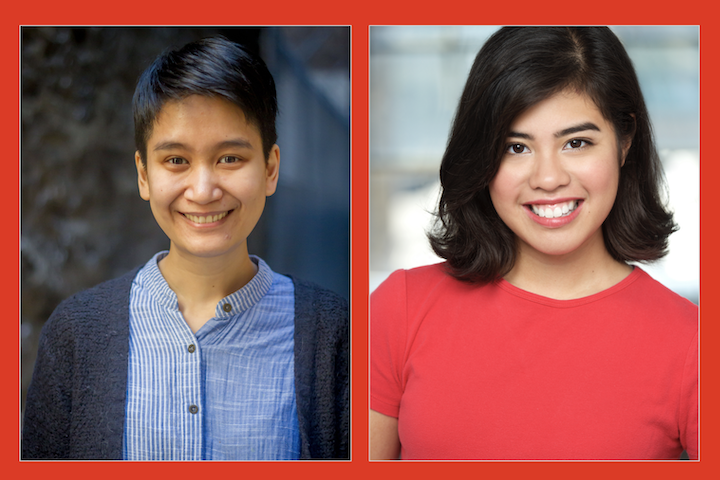 “The Fred Ebb Foundation has decided to postpone indefinitely our January 3rd celebration due to the expanding challenges of the pandemic. We know that this is disappointing, but we believe that the safety of all the talent involved as well as that of our guests has to be our first priority. We will consider a new date when more about the course of the pandemic becomes clear. In the meantime, please get yourself vaccinated/boosted and stay safe during this holiday season.”

The Fred Ebb Foundation will present the 17th annual Fred Ebb Award for aspiring musical theater songwriters to the team of Isabella Dawis & Tidtaya Sinutoke. The award, named in honor of the late award-winning lyricist Fred Ebb, will be presented on Monday, January 3, 2022, at a by-invitation-only ceremony at Birdland Jazz Club.

Fred Ebb, the musical theater icon known for his collaboration with John Kander and for providing the lyrics to Broadway smashes such as Chicago, Cabaret, The Rink, The Visit, and Kiss of the Spider Woman, lent his name to the Foundation and award that recognizes excellence in musical theatre songwriting. Awards are particularly given to a songwriter or songwriting team that has not yet achieved significant commercial success. The award is meant to encourage and support aspiring songwriters to create new works for the musical theatre. The prize includes a $60,000 award, with the Fred Ebb Foundation funded by royalties from Mr. Ebb’s vast catalog of work.

Dawis is a Filipina-American playwright and performer, and Sinutoke (ฑิตยา สินุธก) is a Thai musical theatre composer, writer, and musician. 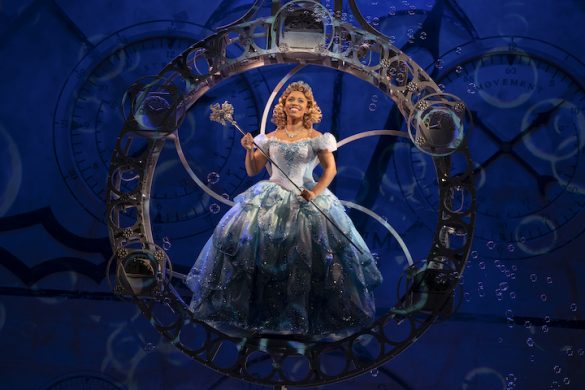