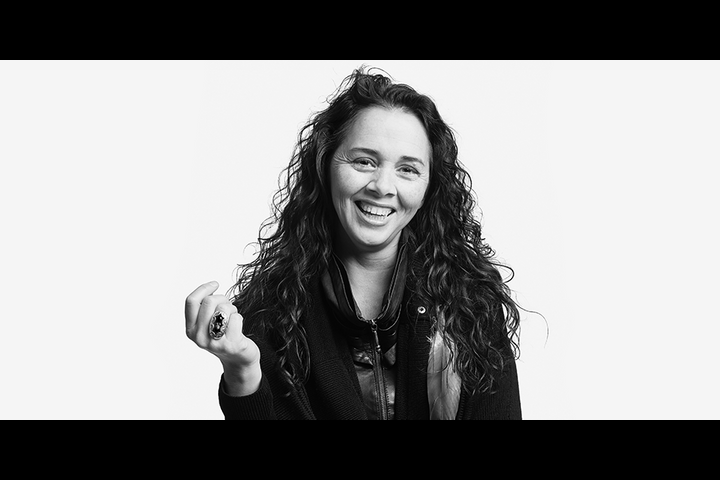 Larissa FastHorse will make a landmark Broadway debut with her comedic satire, The Thanksgiving Play.  Tony Award winner Rachel Chavkin will direct the one-act play, which is set to open on Broadway at the Hayes Theater next spring. The play will be a part of Second Stage’s 2022/23 season. FastHorse will become the first female Native American playwright on Broadway.

The play premiered Off-Broadway in 2018 at Playwrights Horizons. In addition to that play, David Cromer will direct the New York premiere of Bess Wohl’s Camp Siegfried at the Tony Kiser Theater Off-Broadway this fall. The previously announced version of the Broadway premiere of Between Riverside and Crazy by Stephen Adly Guirgis, with direction by Austin Pendleton, is set to open at the Hayes Theater this fall.

In The Broadway Blog‘s review, Matthew Wexler had written of the world premiere that “The Thanksgiving Play moves at a brisk, dynamic pace, though its forced slapstick conclusion feels hollow after 90 minutes with the mostly surface-level characters. Its repetition echoes of bougie over-compensation (who remembers Portlandia’s famous “Is the chicken local” sketch?) and the Waiting for Guffman-esque amateur actor antics eventually become tiresome.”

Second Stage Theater is led by Carole Rothman, president and artistic director, who said in a statement, “We are thrilled to add these two productions to Second Stage’s upcoming season. Larissa FastHorse’s unique voice deserves to be heard on the Broadway stage and I’m very excited for her biting satire, The Thanksgiving Play, to have the larger audience it deserves.”

Casting and individual tickets are not yet on sale, though season packages are available at Second Stage Theater here.