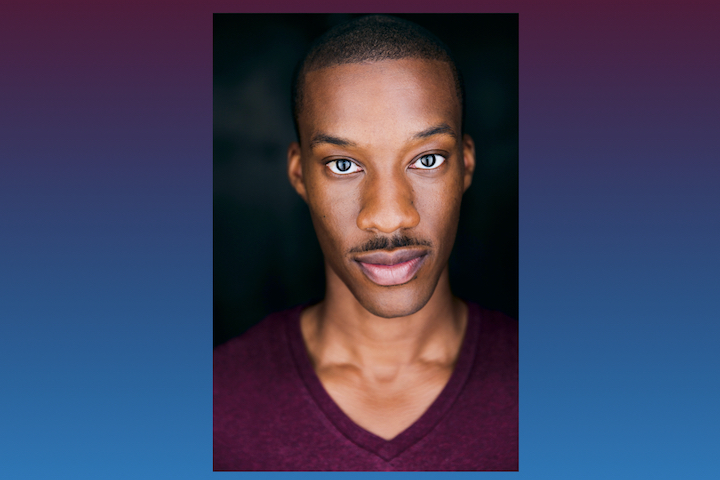 Vineyard Theatre Artistic Directors Douglas Aibel and Sarah Stern, and actor-playwright-director-producer Colman Domingo have announced that York Walker will be the inaugural recipient of the Colman Domingo Award.

Seeded in 2019 from the longtime collaboration between The Vineyard and Domingo, the Colman Domingo Award will be bestowed annually to a multi-faceted Black male or male-identifying theatre artist to provide support and resources to create new work. Recipients are selected directly by The Vineyard and Mr. Domingo and receive a cash stipend, workshops and other developmental opportunities, access to writing and studio space, mentorship, and the ongoing support of The Vineyard.

“It has been my hope to support the next generation of multi-hyphenate theatre artists in some impactful way,” said Domingo. “Not only by mentorship but with a financial award. I knew that this was a perfect partnership with Vineyard Theatre, which has been a New York home for me for over 10 years. They helped me flex my artistic muscles as an actor and playwright with my productions of A Boy and His Soul and Dot. They were the cheerleader who helped me see that I had something to offer The Scottsboro Boys, for which I am eternally grateful. I was so honored that they chose to honor my body of work at the 2019 gala. I wanted to give a gift back in return. To create an award for an African American man who could use the hand, access and support that The Vineyard and I could provide. It seems fitting that we are ready to announce our inaugural recipient during this profound moment of change when we truly need to hear African American voices. It is our pleasure to gift this award to York Walker.”

“A few days before we were to honor our friend and artistic collaborator Colman Domingo at our gala last year, he called us with an idea. He wanted to give back, to invest in theatre artists who, like him, had battled obstacles of being a Black male in our country and in the American Theatre; artists who, like him, wore multiple creative hats and who were developing their gifts as generative artists and playwrights,” said Aibel and Stern. “Over the past year, we have worked together to envision and bring into being this new annual award, the Colman Domingo Award, which will provide artists at a pivotal point in their career with time, space, and resources to make the work they want to make. York Walker is a truly gifted theatre artist, whose work as a playwright electrifies us with its intelligence, poetry, vivid emotional life, and theatrical daring. We are grateful to deepen a relationship with him at The Vineyard and to be able to offer support as he seeks to focus on his writing. We look forward to the work that he and future recipients of the Colman Domingo Award will create — work we need on our stages and in our world.”

“I am so grateful to Colman Domingo and the Vineyard Theatre for this award,” said Walker. “At this moment when our country is being forced to reconcile with its history, I believe we need black narratives now more than ever. I am excited to use this opportunity to uplift and empower black people through my work and continue to utilize storytelling as an instrument for substantive change.”

The 2020 Colman Domingo Award is made possible through the generosity of Joe and Mary Ann Allen.