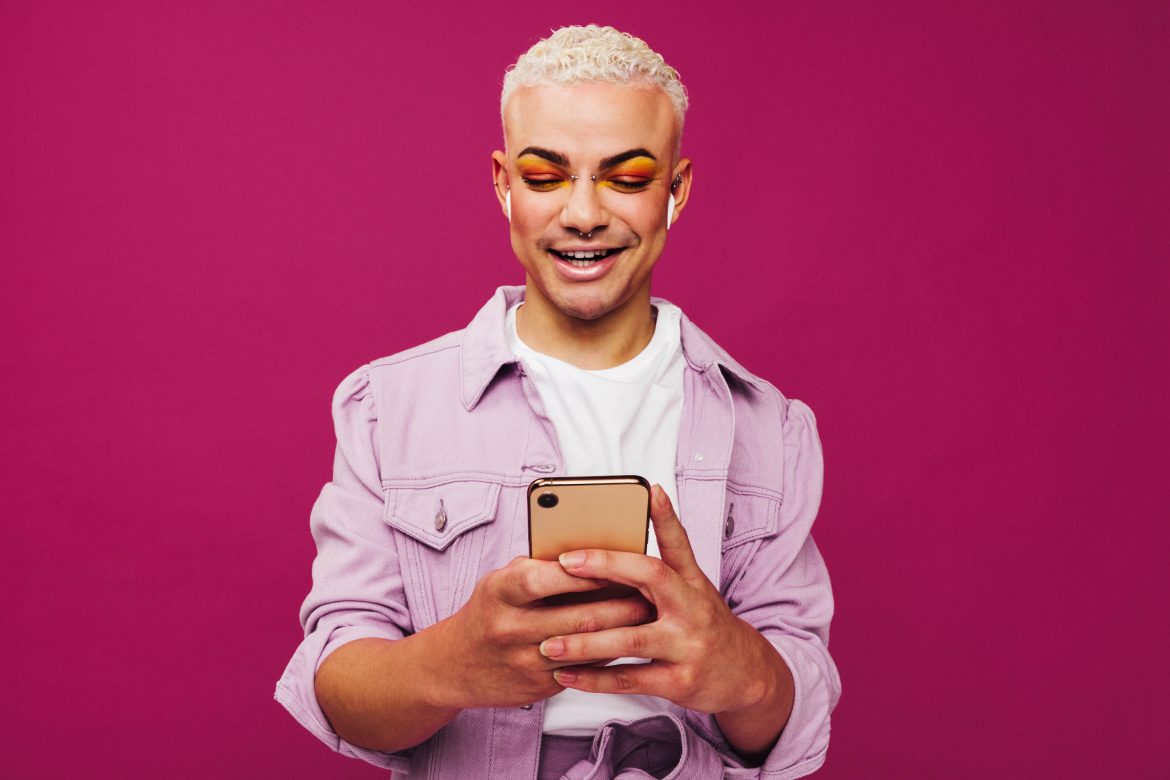 Whether you’re chilling at the beach, taking a road trip, or just need a fun playlist for your gym routine, Broadway show tunes can be the perfect addition to your summer playlist. Here, The Broadway Blog has compiled ten must-have songs for any Broadway summer playlist. Add them to your cue, and sing at the top of your lungs as you coast down the highway! 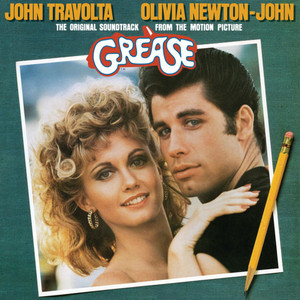 Summer Lovin’ from Grease
“Summer lovin’, had me a blast!” The quintessential summer song, this Grease hit is a staple for celebrating boardwalk romance and beachy days. 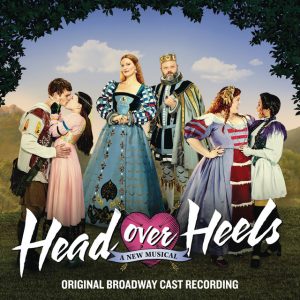 Vacation from Head Over Heels

Vacation, it’s all we’ve ever wanted! The Go-Go’s hit song appears in their queer jukebox musical, and this song could be sung any time of year cause we could all use some time away. 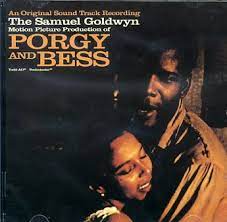 Summertime from Porgy and Bess
Gershwin’s ode to summertime, a time when “the livin’s easy,” is a beautiful aria that both evokes the season of plenty while also creating a melancholic lullaby that the character of Clara sings to her baby. 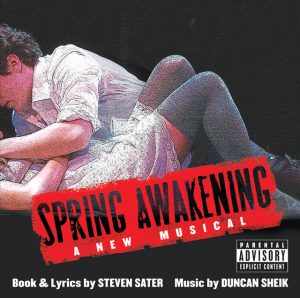 Ilse’a plaintive song gives a rock edge to your playlist and honors, with nostalgic sadness, the joys and simplicity of “spring and summer.” 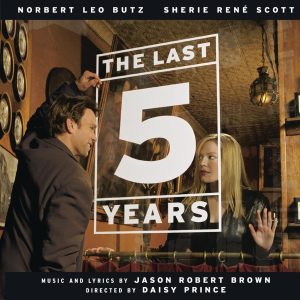 A Summer in Ohio from The Last Five Years

Jason Robert Brown’s ballad about time spent away from the city is a fun one to belt along to, many icons have lent their vocals to this track, including Sherie Rene Scott and Anna Kendrick. 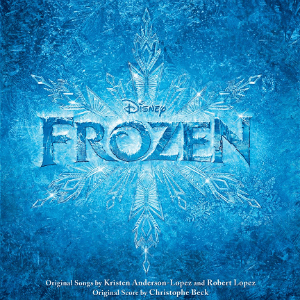 In Summer from Frozen

The snowman Olaf may not know that summer actually won’t be a merry season for his frigid self, but for the rest of us, it’s as good a time as any! 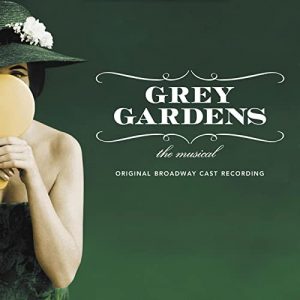 Another Winter in a Summer Town from Grey Gardens

Christine Ebersole broke hearts as Little Edie in this musical based on the hit documentary, and this song chronicles the sadness of living in the off-season of a town that booms come summer and chills in the winter. 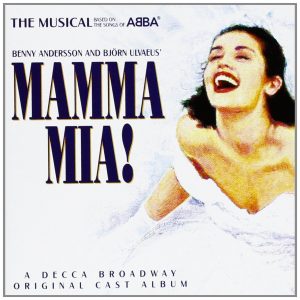 Our Last Summer from Mamma Mia

Who doesn’t want to sing along to some ABBA at a barbecue or park hangout? This song from the jukebox musical is a delicious pop hit with grooving melodies and universal lyrics. 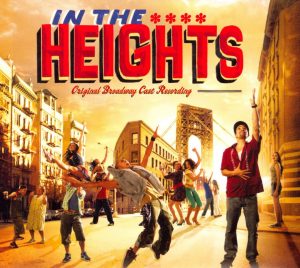 Before he became a household name with Hamilton, Lin-Manuel Miranda won a Tony for In the Heights, and this numerical song expresses the freedom of winning the lottery, a scene filled with splashing pool toys and fire hydrants aflow in the recent Jon M. Chu film adaptation. 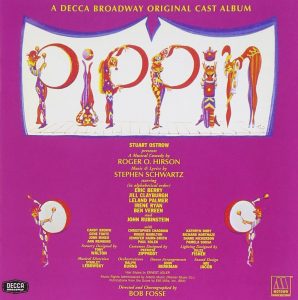 Pippin is chock-full of upbeat numbers, and this song and its charged lyrics is no exception: “Sweet summer evenings / Hot wine and bread / Sharing your supper / Sharing your bed.”